Recently Decos member of the board Bert Hendriks took part in the biggest Dutch trade mission to India ever organized. Prime minister Mark Rutte and four other ministers, accompanied by some 175 Dutch entrepreneurs among whom Hendriks, travelled to the Asian country to promote mutual trade. Decos took part to expand its network of partners and customers and to share its knowledge, acquired by having done business in India for twenty years.

Decos took part in the program about ‘Smart Cities’. The participants got to know the ins and outs of India’s ambitious ‘Digital India’ strategy, with which prime minister Modi wants to build a government that operates one hundred percent digitally. Hendriks: “Modi strives for a high level of eGovernment and mGovernment, meaning all transactions with citizens should take place digitally and via mobile devices.” He adds: “One of the goals is to improve citizen participation. In the Netherlands Decos has shown that this is indeed possible by using digital solutions.”

As the Dutch market leader in digitalizing governments, Decos was able to share expertise with the delegation. Nitin Akhaury, Managing Director of Decos India, gave a presentation about Smart Cities and took part in a panel discussion. Akhaury shared his views about digitalization, mGovernment and was proud to elaborate on business cases where Decos has achieved remarkable success, both with Dutch municipalities, and governments and companies in India. Hendriks: “The Indian government is ready to take the next step, so this is the perfect time to engage our expertise and experience here. Judging by the many positive reactions from the attendees, I wholeheartedly believe that Decos can play a significant role in the plans the government has for India!”

Mostly, entrepreneurs that participated in the trade mission are looking to establish companies in India. Part of their motivation for joining the mission, is to gather information and to connect with local entrepreneurs. For Decos, the story is slightly different because we have some twenty old years of experience in India. As Hendriks explains: “Back in the day we were very excited to open an Indian office in Pune. The reasons were obvious: the level of education is high, everybody speaks English and the time difference with Europe isn’t that big.”

Decos’s office in Pune was initially opened as a Development Center where more than one hundred software engineers could develop Decos products and services. But with a yearly economic growth rate of 7% and an increasing interest in digitalization, we could really take advantage of these new market opportunities. Two years ago Decos starting offering products and services in India and this has been a great success.

Hendriks: “I’m very excited that the Dutch government sent a big delegation. India is a growing market and with its 1,3 billion citizens, it offers enormous potential for Dutch companies. This trade mission shows the commitment of the Dutch government and underlines the vast entrepreneurial opportunities that are already available.”

Together they visited the great cities of Mumbai, New Delhi and Bangalore to further the cooperation between India and the Netherlands on issues like water management, renewable energy, science, technology, agriculture and healthcare. As a testament to the intentions of the trade mission, prime minister Mark Rutte and Indian prime minister Nahendra Modi had a very fruitful meeting to intensify the good relations between the two countries. Already the trade mission has resulted in the establishment of cooperation agreements between our two countries and in contracts with a combined worth 170 million euros. 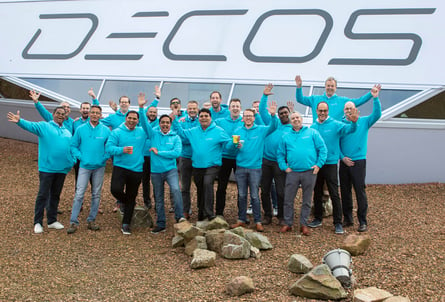 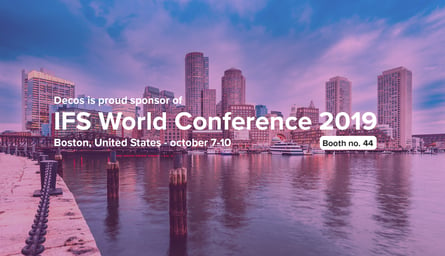 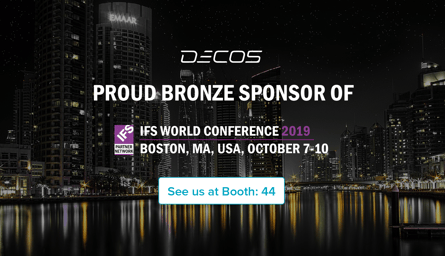 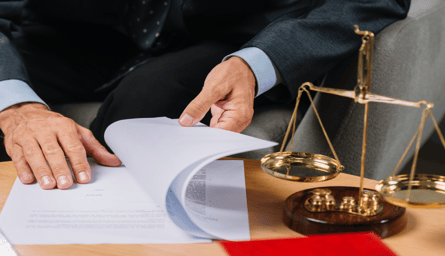 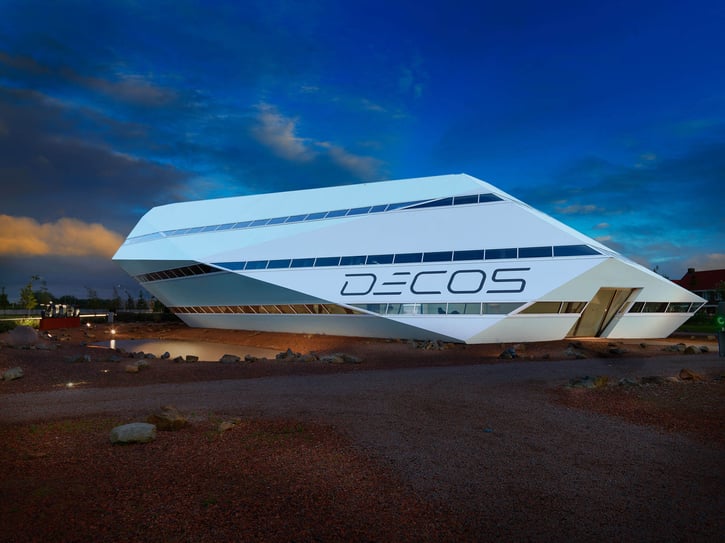 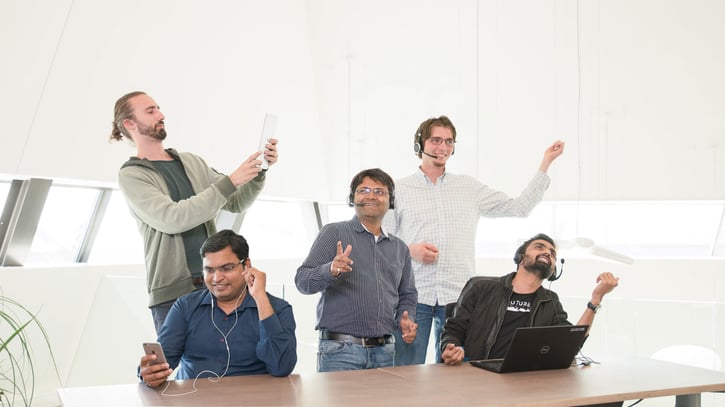 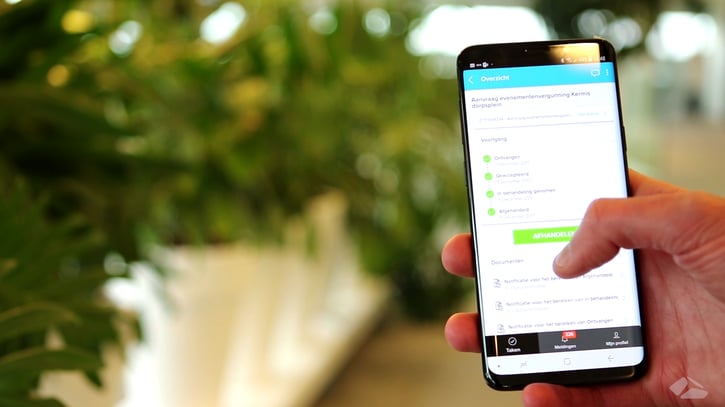 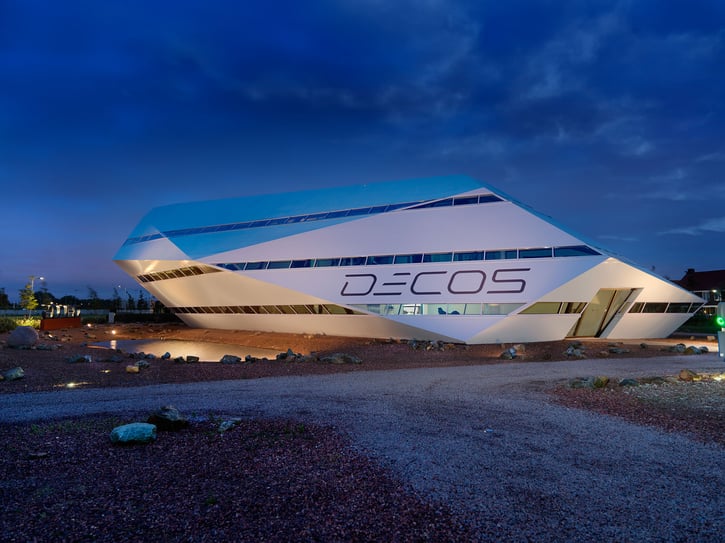 Are we nuts or is it you that's crazy?

In the movie The Shawshank Redemption the unforgettable character Brooks is released from prison after fifty years. The world in which he is released is scarcely recognizable. He hasn’t changed...